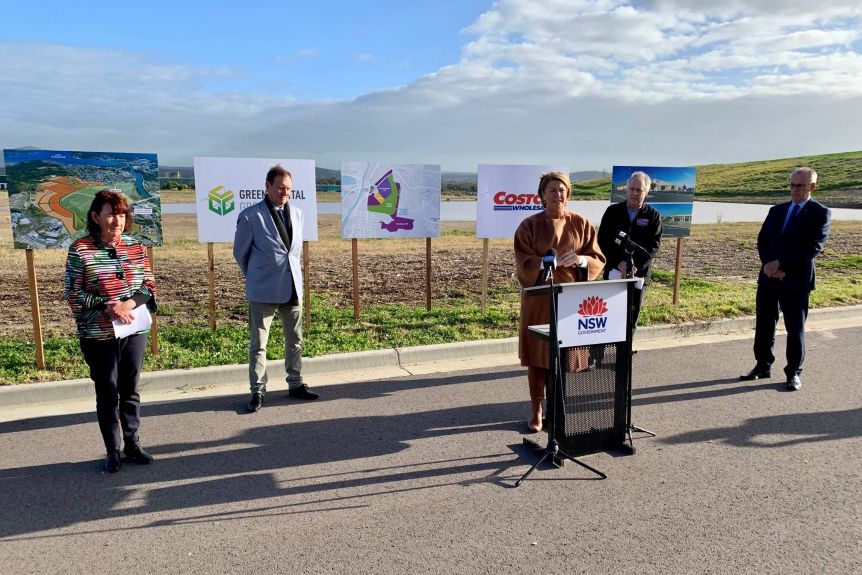 Posted at 15:50h in Uncategorised by admin

The arrival of United States retail giant Costco in the Hunter region of New South Wales will unlock hundreds of millions of dollars worth of investment in Lake Macquarie according to state and local government representatives.

Costco on Friday lodged a development application to build its 14,000-square-metre warehouse and petrol station at the site of Pasminco’s former lead and zinc smelter at Cockle Creek in Boolaroo.

It is expected to employ more than 225 people upon completion and 80 during construction.

The site will be the company’s fourth store in NSW and the first in regional Australia.

Meanwhile, residential developer Green Capital Group has also signed on to build 500 homes across 55 hectares of the former smelter site in a multi-staged development that would create 400 construction jobs.

Both projects are estimated to deliver about $300 million for the local economy.

The Pasminco smelter closed in 2003 and left a toxic legacy of heavy metal contamination after more than 100 years of operation.

But the remediation and development of the site dragged on for many years under the control of administrator Ferrier Hodgson, until the State Government stepped in last August and compulsorily acquired the land under new legislation.

Ownership was transferred to the state’s Hunter Central Coast Development Corporation, which could then deal directly with potential investors.

Mr Noone and independent MP Greg Piper on Friday hailed the move as the “major step” that finally unlocked the potential for investment in the site.

“There were a number of major blockages and tensions with the former deed administrator of the site, Ferrier Hodgson. We had to draw a line on that,” Mr Piper said.

He said the site has been “absolutely fully remediated” and all contaminated material was being kept in a capped containment cell on site.

“Everybody’s got out of everybody’s way, we’ve got on with the job, we’re providing jobs and opportunities,” she said.

Mr Piper said Costco was a destination shopping outlet that could draw consumers from a large geographical area.

Lake Macquarie Mayor Kay Fraser says she expects the Cockle Creek Precinct will eventually attract about $1 billion in investment, as well as improve the liveability and vibrancy of the Boolaroo area.

“Having someone like Costco come here, the only one in regional NSW, that says a lot about Lake Macquarie and it will spur on other developers to come to our city,” she said.Posted 31 JulJuly 2020